The Independent is a leading voice in ‘The Stop The Illegal Wildlife Trade’ movement. As part of its campaigning, the news brand hosted 20 of the world’s leading wildlife organisations during the G20 summit in Riyadh in November 2020. Addressing the urgent need to avert another pandemic, The Independent sought to get consensus on the urgent actions required to be taken by the G20 countries.

It is the first time that conservation leaders had come together in such large numbers to discuss and agree a united request directed at the world’s leading economic nations. Three days of discussions resulted in a landmark agreement that was delivered to the G20 leaders. It told them that that they have a once-in-a-generation opportunity to capitalise on public demand to invest in nature to protect people and planet.

As well as being delivered to the G20, the declaration was delivered to 10 Downing Street and the White House, as well as to all the London embassies of the G20 nations. The group’s five key recommendations to G20 leaders include: the need to strengthen and implement existing laws while inking new ones to protect wildlife and habitats, ramping up law enforcement to fight wildlife trafficking, safeguarding natural ecosystems with investment, supporting local communities, and tackling demand for wildlife products.

COVID-19 has been a wakeup call to everyone on this planet. Now is the time to value and invest in nature by developing sustainable nature-based economic stimulus packages that embrace a One Health approach and address long-term planetary health, food security, poverty alleviation, climate change, and biodiversity loss and work towards achieving the UN’s Sustainable Development Goals. 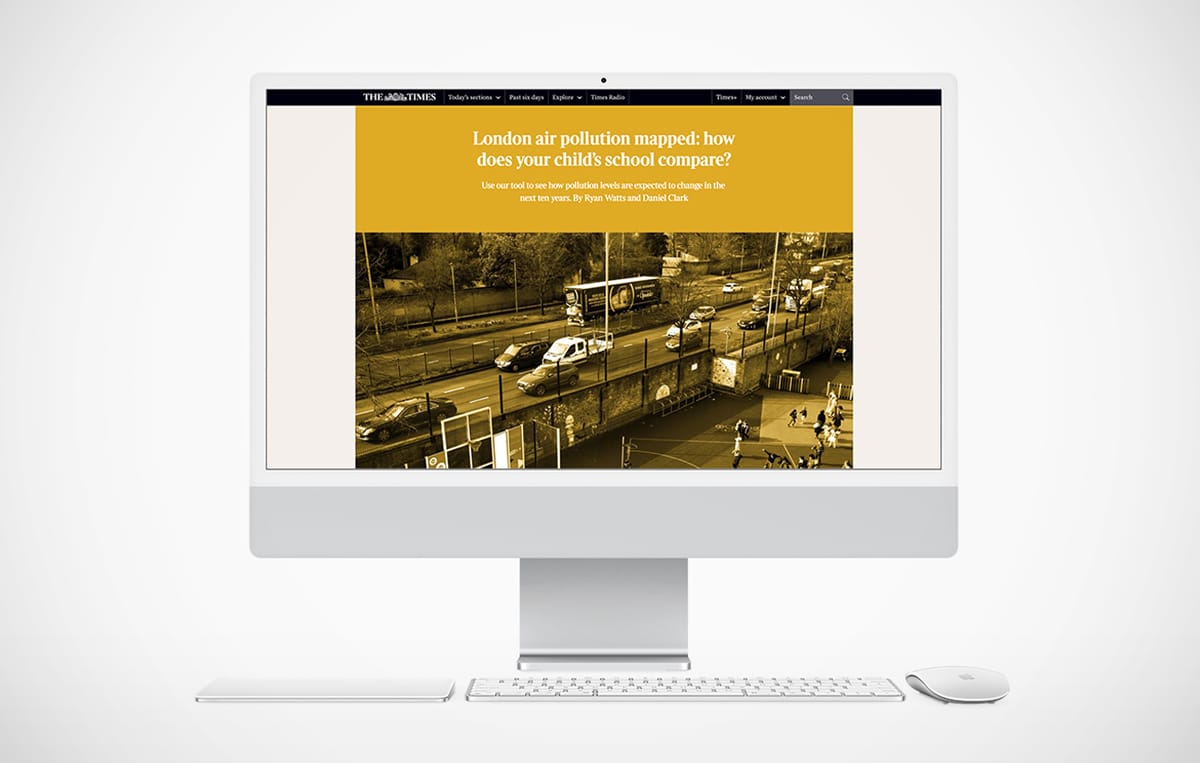